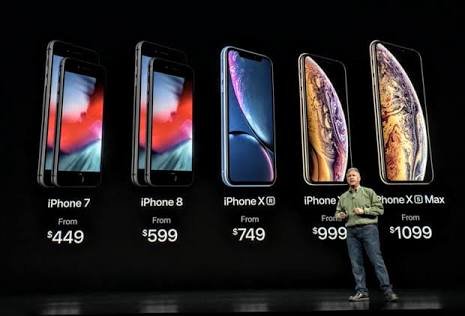 The Indian pricing of the iPhone XR starts at 76900 in India. Other two phones iPhone XS and XS Max pricing starts at Rs 99990 and Rs 109000 respectively for base variants. Even the Apple Watch 4’s price is also revealed to be Rs 40900. The bookings for iPhone XS and XS Max will start from September 21 on Airtel Online Store, announced by Airtel. The budget iPhone XR’s pre-bookings will start from October 19. The shipment will start on October 26. There are three variants of iPhone XR viz 64 GB, 128 GB, and 256 GB storage models. The colour options available are Black, Blue, Coral, White and Yellow. There is a 6.1 inches LCD Retina Display with the resolution of 828×1792 pixels. The Display panel has 120Hz touch sample rate as well as Truetone support. There is a notch on top of the display same as the iPhone X last year. This time all the iPhones support dual Sim, however, there is a catch, you can use one physical sim and other is an e-sim. It is a software-based sim card supported by Airtel and Jio in India. Other two phones have IP68 certifications while the budget iPhone is only IP67 Certified.

The iPhone XR is powered by Apple’s A12 Bionic chip which Apple claims to be 50% faster than the previous generation. We can say this is when Apple updates the previous generation, they make it 50% slower. Whatever may be but this one is the fastest Soc. It is industry first 7nm chipset with as many as 6.9 billion transistors. The A12 has 6 core CPU and 4 core GPU with a new dedicated Neural Engine.  It has ios 12 in the budget iPhone.

The iPhone XS and Xs Max have the dual camera set up while the budget iPhone XR has the only simgle camera in the back. It is a 12-megapixel sensor with f/1.8 aperture together with quad-LED True Tone flash. The camera also gives you OIS and Focus pixels. In the front, it has a 7-megapixel camera with f/2.2 aperture. The front camera supports Portrait mode with a single camera. It also has an advanced Face ID support. 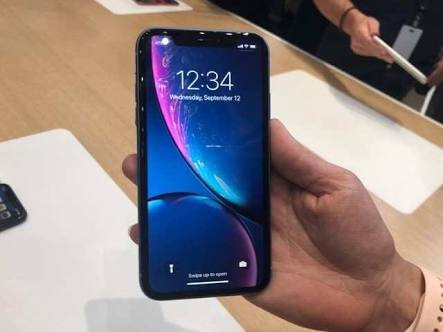 The iPhone XR is the budget saying this will enable the future of smartphone to even more people. It is great finally Apple brought a new phone for the cheaper price but what Apple feels cheaper is not cheaper actually. Also, the iPhone XR is priced for $749 in the US costing approx Rs 54000 in India. But No, Apple wants more from Indian Customers. Actually, if we leave the XR the other two smartphones too does not have any major upgrades.

What do you think about these iPhones and especially the iPhone XR?