There is no confirm news available but it is quite confirmed. The official image of Oneplus 6T shared by Oneplus gives a hint. The image features a locked Oneplus 6T which shows date as  October 17 Wednesday. That gives us a hint that Oneplus 6T will be launched on 17th October 2018. There is no confirmed news but it has to be the date for global launch. It is also possible that the Oneplus 6T may launch on the same date in India as well. Even the last year Oneplus 5T was launched this time. 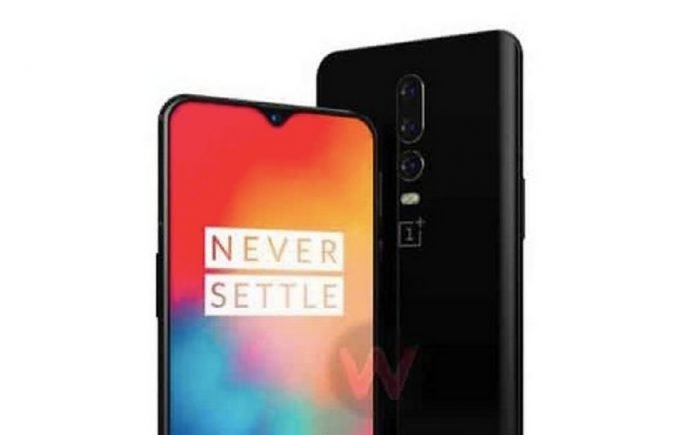 Oneplus 6T will feature a Super AMOLED Display with a tiny notch on the top. This one is called waterdrop notch. We3 also hope to see a QHD Display on Oneplus 6T. If there are no triple cameras in the rear, the dual camera set up will be there. The phone will be powered by Qualcomm Snapdragon 845 Soc. This is not the upgrade over the last generation but they cannot even upgrade. Oneplus introduced the glass back design on Oneplus 6 and now is the time for wireless charging. It won’t be much disappointing if we don’t get the wireless charging. But the next generation of Dash Charge technology that brings together with OPPO’s Super VOOC flash charge technology. .

That’s all we know about the Oneplus 6T so far and will update you with the information as we get to know. So stay tuned on Dailytechiewnews.