Finally, the wait is over, after a lot of tumours OnePlus has confirmed the OnePlus 6T launch date. There were rumours suggesting OnePlus 6T launch date to be October 17 .but now OnePlus confirmed the launch date to be October 30. The Oneplus launch event is set to be held in New Delhi.OnePlus is sending media invites with the New Tagline UNLOCK THE SPEED. This probably indicates the in display fingerprint on Oneplus 6T. 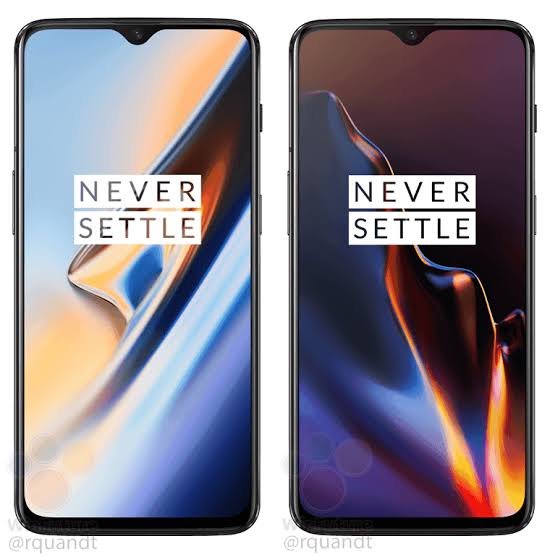 This time Oneplus is taking it very seriously considering their growth in Indian. The Indian launch event is set to be at the same time and same date. Also, the OnePlus 6T launch event will be streaming live on the Company’s website. OnePlus says, “At the centre of this milestone event will be the global OnePlus Community who continues to help build and shape the direction of OnePlus. Together, we will celebrate the announcement of the OnePlus 6T by hosting the biggest ever Community event in its history.”

Also, they have a new tagline as UNLOCK THE SPEED indicating the presence of in-display fingerprint sensor. OnePlus has teased several times Oneplus 6T features.T here is no headphone jack this time and the price will be on a bit higher side. Expectations are that the price of OnePlus 6T shall not cross Rs 40000 mark for the basic variant with 6GB Ram. There is 256 GB of onboard storage. 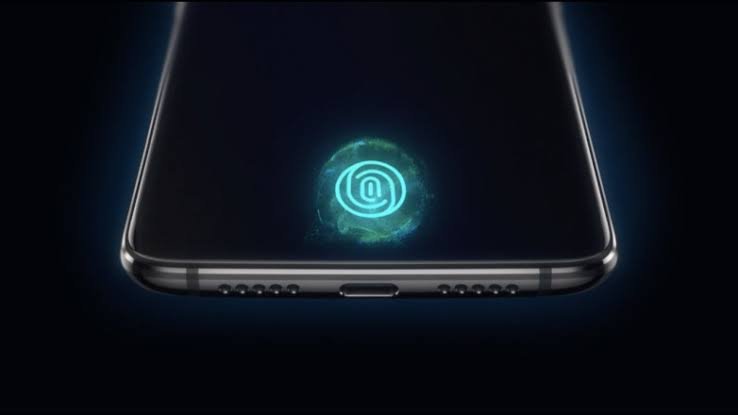 Specifications before the OnePlus 6T launch event include :

All this makes OnePlus 6T a real flagship device. Almost everything is leaked or confirmed by Oneplus. Only the wait is for the prince which will be confirmed on the OnePlus 6T launch date.

Stay tuned for October 30 to know the price.