The LG K30 comes with Android 7.1 Nougat operating system and has the LG UX 6.0+ customised user interface. The phone offers a 5.3 inch touchscreen that has 1280×720 pixels (HD) resolution. It is an IPS display 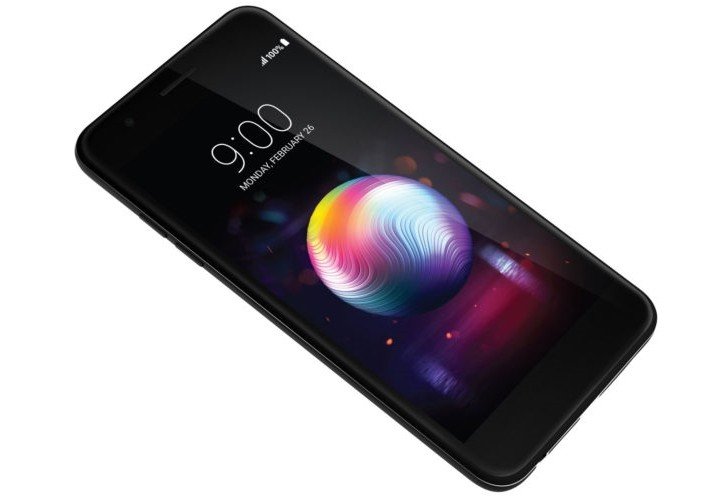 As I mentioned before, the LG K30 includes support for T-Mobile’s 600MHz/band 71 LTE coverage, which we’ve seen T-Mobile using to upgrade many of its cell sites with lately. The K30’s full LTE support includes bands 2, 4, 5, 7, 12, 66, and 71. Also included is support for HD Voice and VoLTE

LG currently offers a series of K-series phones including the recently launch K10 that has a price tag of Rs 15,000. The K10 has almost the same specs as the K30 but has a smaller 2800 mAh battery.