You need to link your Aadhaar with your Cryptocurrency wallet 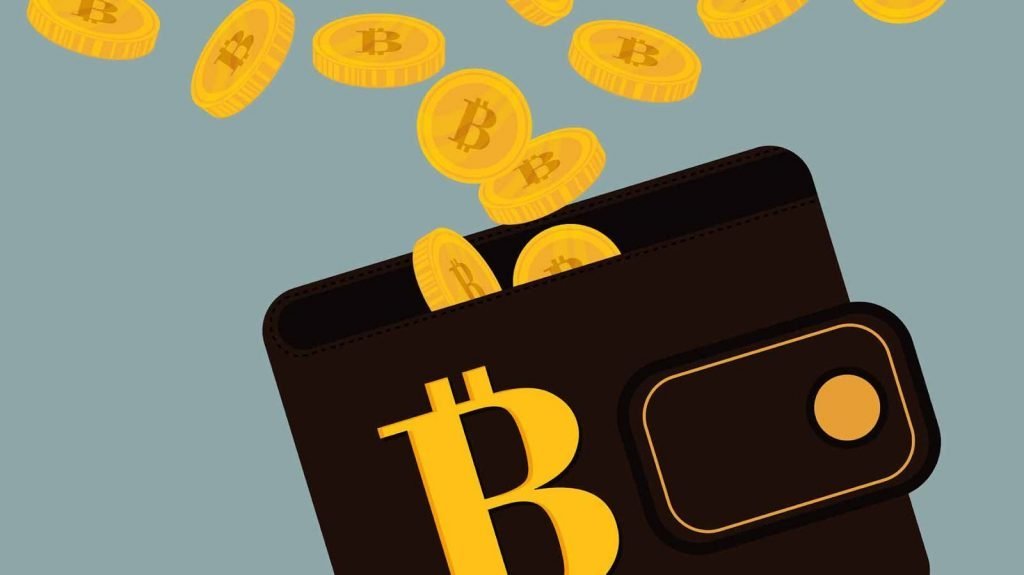 Ajeet Khurana, head of the Blockchain and Cryptocurrency Committee of the Internet and Mobile Association of India (IAMAI), told the Economic Times that the group (which counts seven cryptocurrency exchanges among its members) plans to submit a proposal to the government, in which the concerned agencies will be able to look up purchase data for all buyers and sellers on domestic exchanges and trace their activity through their Aadhaar ID or Permanent Account Numbers (PAN).

The purchase data of buyers and sellers of the virtual currency can then be traced through either the Aadhaar ID or the Permanent Account Number (PAN) of the user. Details such as the total number of cryptocurrencies held, the value thereof as well as the pattern of buying and selling by individual users will be available through the central repository, according to a top industry member. On February 1 while presenting the annual Budget to the Parliament, Finance Minister Arun Jaitley said the government will eliminate the use of crypto assets in financing illegitimate activities. In the past, both the government and the central bank have cautioned citizens about trading in cryptocurrencies.
In addition, India’s tax authorities have issued notices to some 100,000 investors, asking them to reveal the profits they’ve earned through trading. There’s likely plenty in taxes to be collected, as one in every 10 Bitcoin transactions is said to take place in the country.