Zip Bomb/ Zip of death this virus will destroy your computer A Zip Bomb is a malicious archive file designed to crash or render the program or system reading it useless. One of the biggest uses of a zip bomb is to crash an antivirus. It does this plainly because the files are so large. How it works is the antivirus starts scanning the zipped file but in order to do it has to unzip it. The antivirus unzips the files one by until it finally crashes from running out memory because after a few layers the antivirus had to have scanned almost a TB. A Zip Bomb can be used to hold a Trojan Horse or virus so that when the antivirus crashes it is free to move about on the victims computer. Another use for a Zip Bomb is to directly crash someones computer and how this works is the person downloads the file and tries to unzip it. Since the file is being unzipped from a few KB to a few GB, TB or even PB the computer will crash because it is incapable of processing that much data. 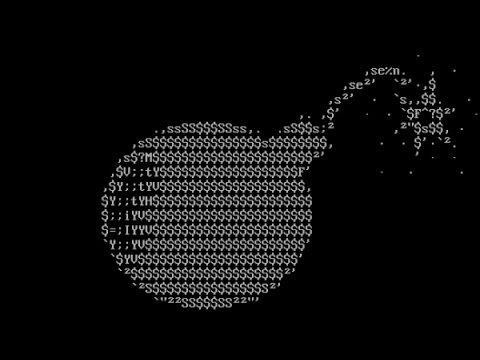