Having led the market with the first consumer-focused NVMe SSD in 2015, Samsung continues to push the performance barriers with this latest generation of SSDs that are built for tech enthusiasts and professionals so that they can enjoy higher bandwidth for intensive workloads on PCs and workstations.

The Samsung 970 PRO SSDs are based on the M.2 form-factor standard and utilize the PCIe Gen 3 x4 lane interface to deliver blazing fast transfer speeds. Samsung claims the 950 PRO NVMe SSDs reach sequential read speeds of up to 3,500 MB/s and sequential write speeds of up to 2,700 MB/s. Thanks to the company’s latest V-NAND technology and the new Phoenix controller, sequential write speeds have gone up by up to 30% when compared to the previous generation 960 drives. 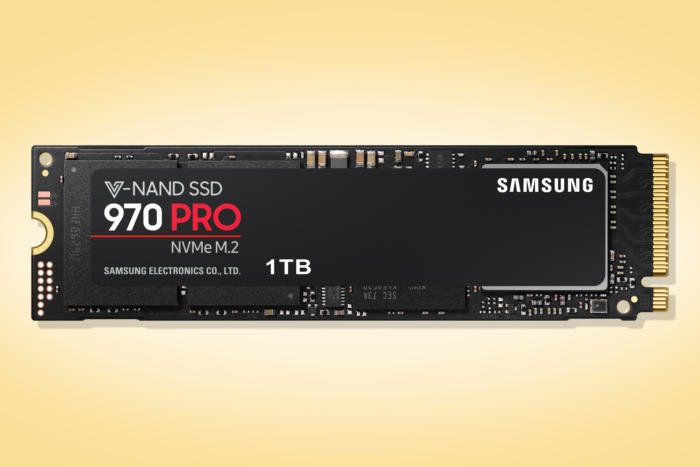 The Samsung 970 EVO is claimed to reach maximum sequential read speeds of up to 3,500 MB/s and sequential write speeds of up to 2,500 MB/s. Samsung says the faster write speeds have been made possible thanks to the Intelligent TurboWrite technology, which uses a large buffer size of up to 78GB. As for endurance, Samsung’s new 970 PRO and EVO NVMe SSDs have a rating of up to 1,200 terabytes written (TBW), 50% higher than the previous generation drives. To ensure optimum temperatures, the company is using the Dynamic Thermal Guard technology that automatically monitors and maintains temperatures, while a heat spreader and new nickel-coated controller also contribute to lower temperatures.