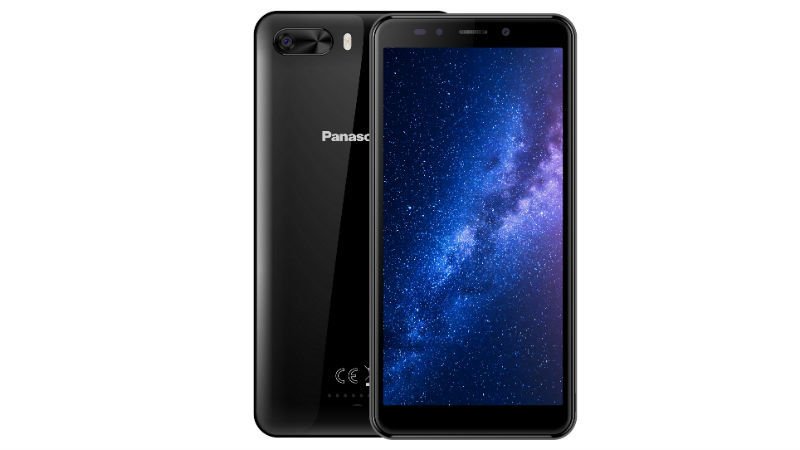 Panasonic has launched a brand new P-series smartphone in India that includes a 18:9 show. Named Panasonic P101, it’s, in reality, solely the corporate’s second handset that comes with the 18:9 ‘Massive View’ show. The smartphone has been introduced is aimed on the budget-segment and its key options embody a 1.3GHz quad-core processor, Eight-megapixel rear digital camera, Good Actions, and the 5.45-inch show. Notably, the Panasonic P101 is offered beginning at present by way of offline retailer Sangeetha Mobiles.

Dual-SIM Panasonic P101 smartphone runs on Android 7.1 Nougat. The smartphone has a 5.45-inch large View IPS display. There is a 2.5 de-curved glass on it. The handset uses the Quad-Core MediaTech MT 6737 processor, which has the highest clock speeds of 1.3 GHz. 2 GB RAM has been provided with 16GB internal memory which can be extended up to 128GB with the help of micro SD card.

Talking about camera setup, Panasonic P-101 has an 8 megapixel autofocus rear camera. It also has LED flash. Right, there is a 5-megapixel sensor with LED flash on the front panel.

For connectivity features Panasonic P101’s include 4G VoLTE, Wi-Fi, Bluetooth, GPS, AGPS and FM radio. Accelerometer, proximity sensor, compass and ambient light sensor are part of this handset. The Panasonic P101 battery has 2500 mAh. The dimensions of the handset are 148.8x72x9.1 millimeters and weighing 145 grams. The price of the Panasonic P101 handset is Rs 6,999.

Idea users will also be eligible for the extra Rs 2,000 cashback. The phone is available through an offline retailer Sangeetha Mobiles. The Business Head of Panasonic said, “In order to meet the needs of the trendy young users, we are now focusing on 18:9 aspect ratio Big View display smartphones and P101 is our second offering in the market with the same at an aggressively affordable price.”