The Nokia 7.1 Plus will be an upgrade over its mid-range smartphone Nokia 6.1 Plus. The phone Nokia 7.1 Plus leaked many times. And from the leaked images we know the phone shall be launched in at least two colours one in the silver shade and other in brownish shade.

HMD Global is sending invites for the launch event on October 11. However, they haven’t mentioned the product to be launched. But we are sure to inform you that this is going to be the Nokia 7.1 Plus. As this is officially going to launch on October 4 in London. The Nokia is doing well nowadays with its smartphones in the Indian market. The Nokia 7.1 Plus or Nokia X7 is a phone that can take the competition further for other brands. This phone is going to be the third phone with the series after Nokia 5.1 plus and 6.1 plus which are already there in the Indian market. 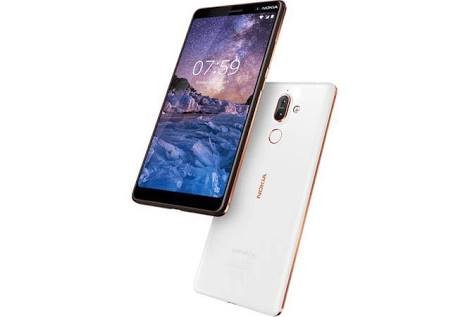 Just a week ago the phone was leaked on a Chinese website TENNA. This is a certification website where design and specification leaked. The leaked Specifications include a 6.18 inches full HD+ Display with the resolution of 1080×2340 pixels on the phone. This is a TFT Display with the aspect ratio of 18.7:9. The phone will have a 2.2 GHz octa-core processor possibly the Snapdragon 710. There will be two Ram option 4 GB coupled with 64 GB storage and the other of 6 GB coupled with 128 GB. The phone runs on a 3400 mah battery. 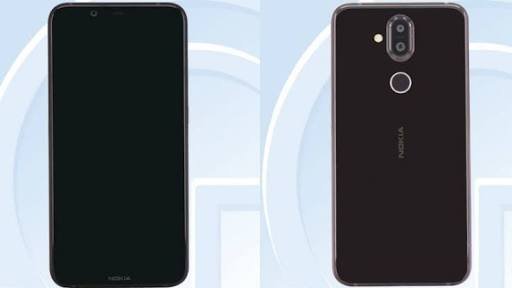 The Camera is definitely one of the highlights of any smartphone. This phone will feature Dual Camera set up and a single camera in the front. It will have a 13 Megapixel primary sensory plus a 12 Megapixel secondary Sensor. In the front, there is going to be a 20 Megapixel camera. The Rear camera seems like a flagship device. And chances are this could be a flagship too.

Read this – Motorola One Power launched with massive battery and Notch

The Nokia 7.1 Plus is under Android One Program having stock android. This results in Simple UI and quick updates. There is a small display notch on top and a smaller chin on the bottom of the phone. The Rear cameras are vertically aligned and a fingerprint sensor placed on the back. There is no further information available but things will be clear on October 4.
What do you expect from the Nokia 7.1 Plus or Nokia X7?