Amazon announced new Alexa Devices 2018 at its hardware event. Most of the devices are based on its Voice Assistant Alexa competing against others. There were a few software updates too but a lot of new releases and hardware updates.  To be precise more than a dozen new Alexa devices in 2018. We got you covered here what you need to know about these Alexa devices at the hardware event.

Here is the list of New Alexa Devices 2018 by Amazon : 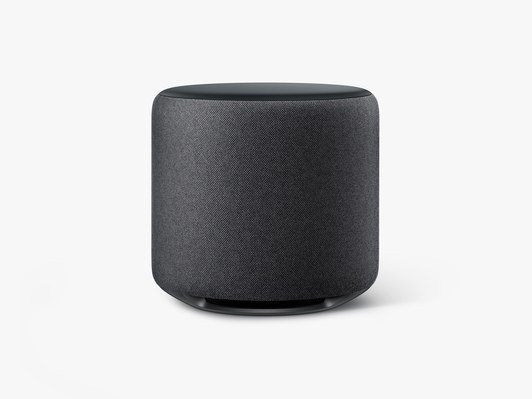 The updated echo Dot is 75 per cent more powerful than the previous one which can bump the sound quality.  There is a new Alexa device as Echo Dot for the car for $50. A car is one of the places where voice command can be quite helpful. The Echo Show got updated with a slicker and new look for $229. This new Alexa Device has 10 inches screen through which you can make Skype calls too. The Echo Plus is also updated as new Alexa device with a new look for $150.  This Alexa device still has its hub and now it takes voice commands while offline too. Amazon is so serious about voice assistant, they introduced the Echo Link and Link Amp for Sound Amplification. Amazon announced a few products which seem completely waste like the Alexa Clock and the Microwave. Do we really need a new Alexa device like a clock which can visualise timers and alarms? What do you think about this? Thank God it’s cheap at $30 but we still feel it is waste. and a Microwave with Alexa control. Do you need a Microwave like that? This one is not so costly ($60), but will Amazon be able to push it to the market? Not like the microwave and clock, Amazon launched interesting new Alexa devices too. The Echo Link and Link Amp show Amazon’s push towards Voice Assistant. Just like every Smart Home Assistant maker, Amazon too launched a smart plug. There is a speakerless Echo input for as low as $35. It will act as input to your speakers. There is a new Alexa device as Ring Security Camera for $180 operating via battery. One more new Alexa device fire TV Recast. This one is a DVR device that works with a fire TV or a stick and Echo Show too that can cast and record Live TV Show.

With all these products as new Alexa devices, Amazon is making competition tougher for Voice Assistant. what do you think how successful would it be in the future?