Facebook is now defending itself by saying that hackers did not use your personal data for third-party sites. The fact is that digital keys for tens of millions of Facebook accounts were hacked. And now Facebook is just trying to regain its image by defending itself. They are accepting the fact that there are lots of outside applications but denying any sign of trouble.

According to Guy Rosen, “That investigation has so far found no evidence that the attackers accessed any apps using Facebook Login”. The company accepted the fact that up to 50 million accounts were breached but they are just trying to regain the trust. Mark Zuckerberg said that engineers acknowledged the fact of the breach on September 25 and resolved it in the next two days. Last week Mark said that they don’t know if any accounts were actually hacked but there was some serious threat. 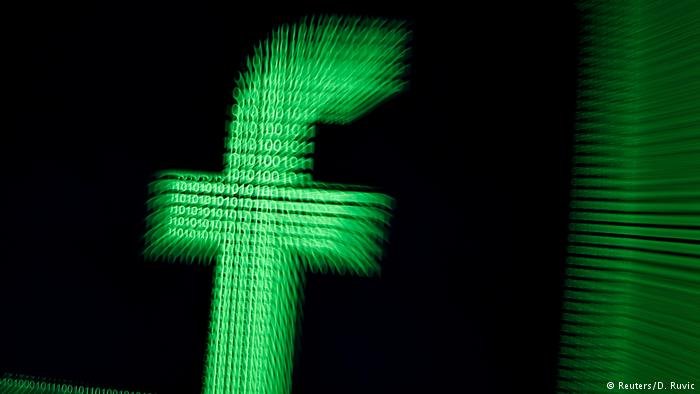 How did it start?

Facebook said that they noticed some abnormal spike on “view as” activity on September 16. And after this, 9 days later they realized the fact of the data breach. Hackers just took advantage of some software bugs from Facebook. There was some vulnerability due to change to a video uploading feature back in July 2017. For now, Facebook just took down the “view as” feature as a precautionary measure. “View As” is a feature enabling users to see their profile from others’ perspective.

They reset the accounts of those 50 million users. This results in that now these users have to re-sign into Facebook using their password. So keep in mind if Facebook asks you to re-login without any reason, your account is in breach. They said no passwords were taken in the breach but we recommend you to reset your password. Accepting the fact of the data breach but denying any loss. You know whether you should trust them completely or not.

This is not the first time the most popular social media site is accused of the data breach. Earlier this year, the fact was discovered that the tens of millions of personal data being hijacked for Donald Trump in 2016. Your data on Facebook is not as safe as you feel it be.