An announcement made by One Plus about Android Q 3 :

An announcement made in Google I/O 2019 Developer Conference that 21 phones are compatible with Android-Q Beta 3 Version. On the other hand, the company revealed that the One-Plus 7 series which includes One-Plus 7 & 7 Pro will also get Android-Q Beta 3 as well. In addition to this One Plus 6 is also compatible with Android Q Developer preview. In any case, the company warned the Oxygen OS builds based on Android Q is overflowing with programming issues.

The Android Q beta 3 downloads for 6 and 6T can be grabbed from the company website. One Plus 6T is the only phone which is included in the list of 21 phones which will get Android Q as per the announcement made in Google I/O 2019. Three Phones (One Plus 6, 7, 7 PRO) are included by the company but only one-plus 6 will be eligible for the beta version. Through the company’s forum, One Plus announced that Oneplus 7 will get the beta version in coming weeks.

Confusion about the update of Android Q in One Plus:

There is still confusion whether Android-Q is available on the devices at the time of there launch. They will get it with an update after the device launch.
One Plus very clearly said that Android-Q beta version is only for the companies which are well experienced in the testing of beta builds. However, there are some issues clearly seen in Android-Q beta version for One-Plus 6 & 6T. Some of them are non-functional portrait mode, erratic app behaviour or system instability.
There is another option open for One-Plus users. If they really trust the company and want to try the Android Q they can. And there is a rollback setup of Android Pie for them if they want to go back to it. 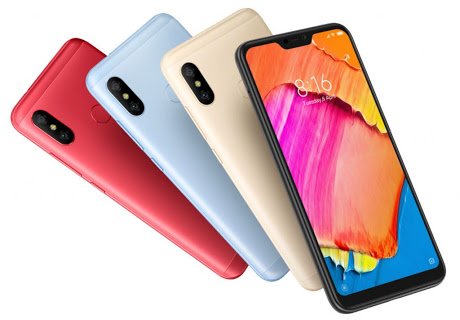 Why Redmi 6 Pro can make a change in Budget Segment Panasonic P95 launched with Faceunlock feature at Rs. 3999 in India