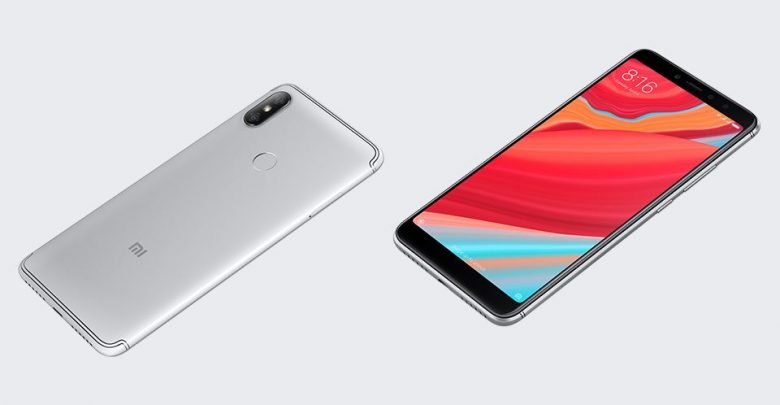 Xiaomi launched the affordable selfie-centric Redmi S2 phone in China. The Redmi S2 seems to be a gradual extension of the Redmi Y1 and Redmi Y1 Lite launched in India last year, although Xiaomi isn’t saying if the two are related in any way. The Redmi S2 looks a lot like the recently launched Mi 6X and focuses a great deal on AI-based photography, both on the front as well as on the back. Also, the Redmi S2 is cheaper than the Mi 6X and chances are that it may come to India soon enough. The Xiaomi Redmi S2 features 5.99-inch HD+ display with 1440 x 720 pixels resolution and an aspect ratio of 18:9. It is powered by a 2GHz Snapdragon 625 octa-core processor with Adreno 506 GPU. It comes with 3GB/4GB of RAM and 32GB/64GB of internal storage, and expandable storage up to 256GB via microSD. The Redmi S2 gets its strength from decent 3,080 mAh battery and runs on Android 8.1 Oreo operating system wrapped under MIUI 9. There’s a rear-mounted fingerprint sensor as well.

The Redmi S2 comes with dual camera setup at the back, with a 12-megapixel primary sensor and a 5-megapixel depth sensor. Both the cameras work in tandem to produce bokeh effect photos. For selfies, there is a 16-megapixel AI-powered front camera which comes with a dedicated portrait mode as well. The Xiaomi Redmi S2 is loaded with a 3,080mAh battery as well and comes with a fingerprint sensor at the back, and face unlock feature too.

In terms of connectivity, Xiaomi Redmi S2 has a dual-SIM, 4G LTE, Wi-Fi B/G/N, Wi-Fi direct, Bluetooth 4.2, and a 3.5mm headphone jack. Additionally, there’s a fingerprint scanner on the back and the device also supports dual-SIM.

Would you like to buy the Xiaomi Redmi S2 phone? Let us know in the comments section below. Stay tuned to  Daily Techie News to get the latest updates from the world of technology.

This Blog is Sponsored by Click to Print you can Print your customize t-shirts, mugs and calendars from this website. Go and check it out www.clicktoprint.in