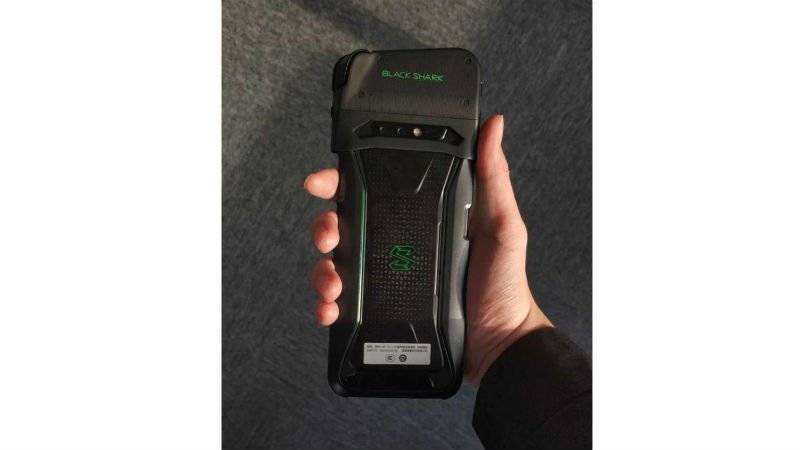 Xiaomi Black Shark that gained prominence for being a gaming smartphone got leaked on the internet ahead of the April 13 launch date. A Chinese user on the social networking site, Weibo, posted the live image of alleged Black Shark, revealing the phone from the rear.

Earlier, Xiaomi ousted the teaser of the phone that partially showed the Black Shark’s design from the front. If we club both images, we get a good idea of what the actual design of the upcoming Xiaomi gaming phone. Assuming that the leaks are accurate, of course.

Unlike most of the latest smartphones, the Black Shark will not be slim. Instead, it has a rugged shell, which might house a big battery, with at least 4000 mAh capacity. Considering the build, the smartphone is expected to have an IP68 certification with water and dust resistance. Finally, the Xiaomi’s Black Shark might challenge the likes of the Razer Phone. Finally, the smartphone looks narrower and taller, which hints that the device is likely to have a taller 18:9 aspect ratio display. 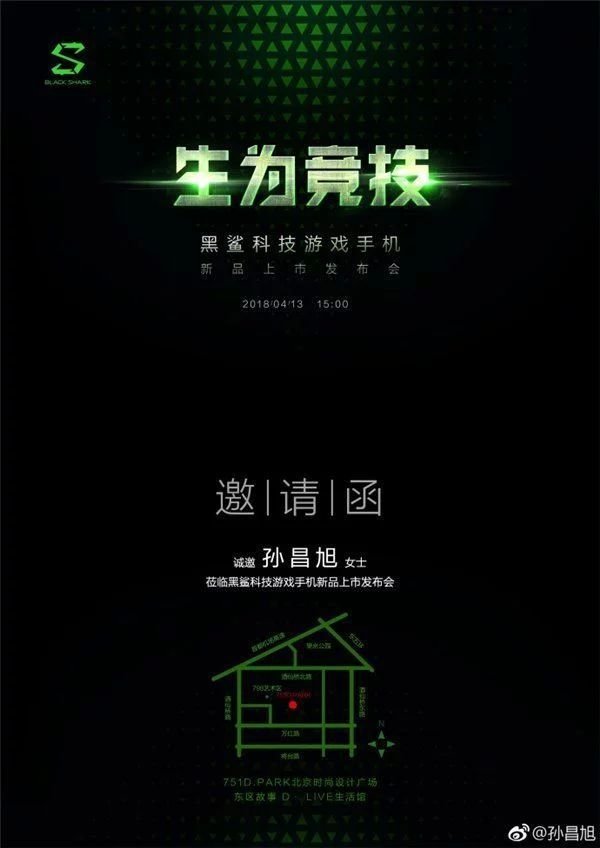 We still need to wait for the official announcement to see the price and availability of the Black Shark smartphone. Meanwhile, you can expect some more leaks and rumours about the next big Xiaomi launch.