Actually, it is not one of the upcoming phones in November but already launched at the time of posting this. The Lenovo Z5 launched today itself and will go on sale from November 11 in Chine. It has Snapdragon 710 running inside making it a mid-range phone. The starting price is CNY 1998. The Z5 has 6GB ram and up to 128GB of storage. And there is a dual camera set up with 16MP + 24MP sensors in the back. This will not come to India but Z5 may come to India. This phone uses the slider mechanism.

Read this – Lenovo Z5 Pro Review with Pro’s and Cons

It is an upgrade to the Xiaomi’s most selling phone in 2018, the Redmi Note 5 Pro. The upgrade to the Note 5 Pro is soon coming to India. There is Snapdragon 636 rumored for the phone with 4GB ram. Actually, the same processor was there in the predecessor and now again they are not upgrading it. Same thing they did with the Redmi Note 5. This does not build any excitement for Xiaomi in the list of Upcoming Phones in November. Also, this phone is going to have dual cameras in the front and rear too. The Mate 20 Pro from Huawei is a flagship smartphone launched in London. But this is rumored to come to India this month. Huawei mate 20 is the most exciting upcoming phone in November. The phone is based on 7nm Processor kirin 980. It is the first phone with 7 nm technology. Also, the Mate 20 Pro has a triple camera set up in the rear. Highlights of the Mate 20 are : 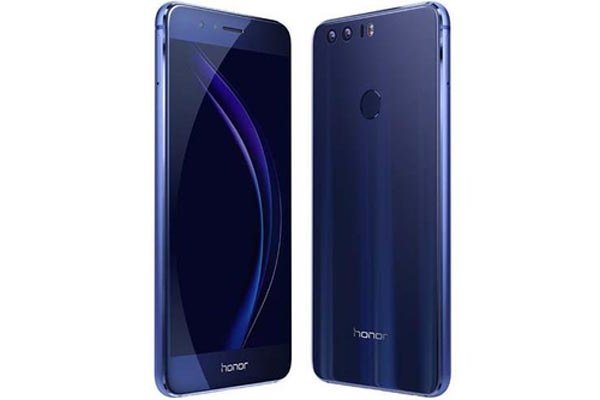 Honor is doing great in the segment of budget smartphones. their Honor 8C is also rumored to launch this month. This phone is expected to feature Snapdragon 636 Processor making it compete with the upcoming Redmi Note 6 Pro. At least in terms of performance, it can compete with the former. There has to be a minimum of 3GB ram in the phone and dual camera. Stay tuned for the Honor 8C in the list of Upcoming phones in November 2018. The Lenovo K5 Pro is expected to feature Snapdragon 636 Processor and 4GB of ram. this will have 6 inches 19:9 display and dual cameras of 16MP + 5MP. If the rumors are to be believed this phone is going to be launched around Rs 10,000 in India. Lenovo is trying to compete with other upcoming phones in November list. This phone will make it tougher for others to compete in this competitive market. 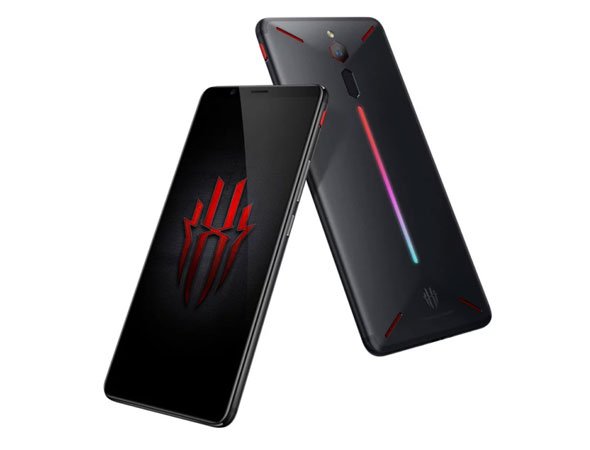 This is a gaming smartphone coming to India. This is going to be the first gaming smartphone coming to India. The Magic smartphone from Nubia comes with Qualcomm Snapdragon 835 Processor. You must be thinking the 850 Soc is around the corners and still last year’s chipset 835. But the Snapdragon 835 is pretty powerful chipset too and is coupled with 6GB Ram. So stay tuned for this gaming phone in the list of Upcoming Phones in November 2018. HMD Global’s Nokia X7 is about to launch in India in the month of November. This will be called here the Nokia 7.1. There is Snapdragon 710 Soc in the phone coupled with 6GB of ram. The device features a dual camera with 12 Megapixel Primary sensor and a secondary sensor of 13 Megapixels. We have to see at what price they launch the Nokia 7.1.

So, this was the list of Upcoming Phones in November 2018. Phones like Redmi Note 6 Pro, Honor 8C, Lenovo K5 are expected with the same Snapdragon 636 Soc. Stay tuned more are coming in November than October. For which phone are you excited most?