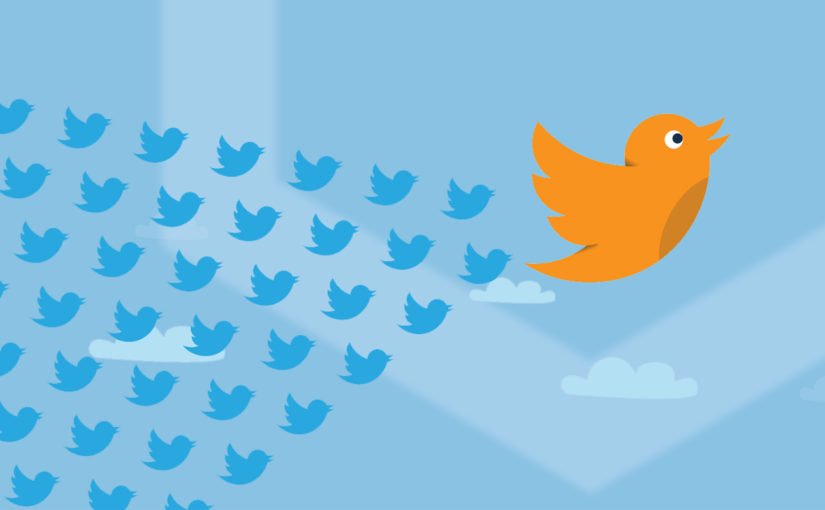 Recently, Google has announced a complete ban on cryptocurrency related advertisements starting from June 2018. Facebook was the first internet giant to issue a similar restriction policy in January.

According to Sky.com, Twitter will be no exception from this movement as they are planning to move forward with a ban that prohibits advertisement of initial coin offerings (ICO), toke sales and cryptocurrency wallets. They also stated that there will be a partial ban for cryptocurrency exchanges, with some exception, meaning that emerging regulated and licensed exchanges could be kept safe from the rule.

Concluding from the other two digital giants, the new rule will ban initial coin offering ads, wallet-ads and token sale related ones. The reasoning behind Twitter’s decision is unclear. Other companies imposing restrictions on crypto content have cited concerns over illicit activities and fraudulent ads.

Google seemingly held off for some time due to their general policy to not allow scammy ads, but then apparently caved in. The three social networks have chosen a fairly soft target with their policy generally having support, although it would very much depend on how far they go. But this may soon raise questions regarding their power, and their relationship with the state in forming new policies.

While there is no confirmation of the ban from Twitter, this decision is not unprecedented as the company has stated in previous weeks that they plan to crack down on cryptocurrency scam accounts.