Samsung Note series is The “Flagship” mobile series by Samsung and the upcoming device Samsung Galaxy Note 10 is going to launch very soon. The leaks of this mobile are spreading too much in the market. So here are all specifications and other information about Galaxy Note 10 before its launch.

This device will have 6.3-inches of Super AMOLED display. As we now know, the 5G aura has begun so this device will be 5G compatible. Samsung Galaxy Note 10 will be powered by Exynos 9820 chipset, but in U.S. region it will come with Snapdragon 855. It will have an in-display fingerprint sensor

Leaks have shown that this device will also have a dedicated Bixby Button. This device will have a quad camera setup of 12MP primary sensor with f/1.5-2.4 variable aperture. The secondary camera will be 12MP of the telephoto lens and 16MP of the ultrawide lens. Lastly, it will have a TOF 3D camera. It will have a 10MP of O-Hole Selfie camera.

Following are some leak images of Samsung Galaxy Note 10 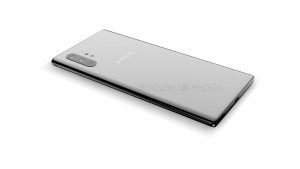 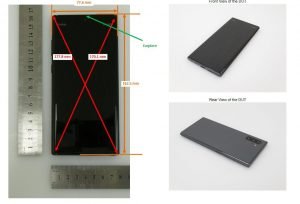 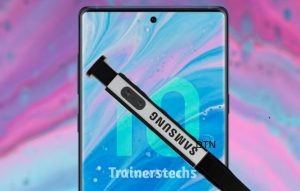 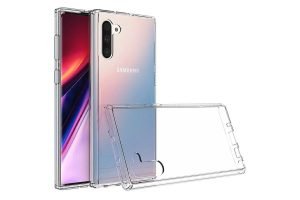 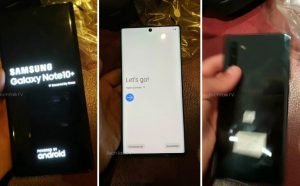 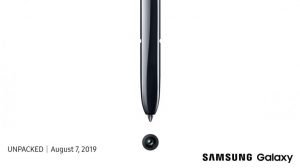 Samsung Confirmed that Samsung Galaxy Note 10 will launch on 7 August.