Why Redmi 6 Pro can make a change in Budget Segment

Xiaomi is doing a great job in the budget segment of Indian market by launching a new smartphone probably every month. Again they have launched three new smartphones called Redmi 6, 6A and Redmi 6 Pro. This is the welcome of Redmi 6 series to India. Initially when Mi A2 was launched and the lite version was not coming to India but now they just launched the Redmi 6 Pro here. The highlights are AU based face unlock, 18:9/19:9 panel, MIUI 9 and Android Oreo. As the Mi A2 lite is the same Redmi 6 Pro then why it matters to get launched now and not then at the time of Mi A2 launch. 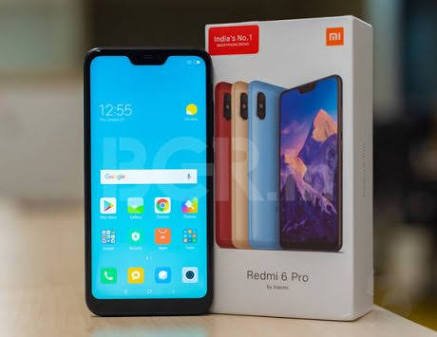 This is the upgrade to the Redmi 5 and a phone in the budget segment priced at Rs 7999 for 3GB Ram and 32 GB storage variant. The other version of 3GB RAM and 64 GB variant is priced for Rs 9499 in Indian market. These are the initial pricing for next 2 months and may change as per the change of INR vs USD. This will be a Flipkart exclusive phone and will be available from September 10 in India.

The Redmi 6A is the successor of the basic budget phone Redmi 5A. There are two variants of Redmi 6A with 16 GB storage and 32 GB storage priced for Rs 5999 and Rs 6999 respectively. Both the phones have 2Gb Ram inside The Redmi 6A will be available on Amazon India and Mi.com from September 19.

There are two variants of Redmi 6 Pro one with 3 GB RAM 32 GB storage and the other with 4 GB Ram and 64 GB storage. The pricing for both the variants is Rs 10999 and Rs 12999 respectively. The phone will be available for sale from September 11 on Amazon India and Mi.com. These are initial pricing for the first two months and subject to change. The phone is available in Red, Black, Gold, and Blue The Redmi 6 Pro features a 5.84 inches full HD+ Display with the resolution of 1080×2280 pixels. It is a 19:9 aspect ratio panel with a notch above. The phone runs on Qualcomm Snapdragon 625 the same old chipset It has Adreno 506 GPU, 3 GB Ram and 4 GB Ram coupled with  32 Gb and 64 GB storage respectively. It has the dual rear camera set up in the back with 12-megapixel primary camera and a 5 megapixel. There is a 5-megapixel front selfie camera. It runs on Android Oreo and MIUI 9.6. Connectivity options include 4G, VOLTE, Dual band wi-fi 802.11ac, Bluetooth v4.2, GPS, Micro USB, and thankfully a 3.5mm headphone jack. The Redmi 6 pro is powered by a 4000 mah battery. 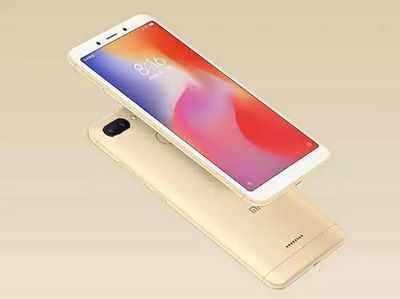 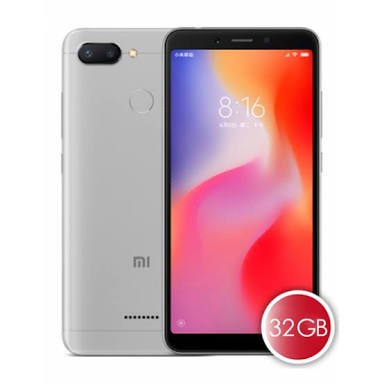 Xiaomi redmi 6 runs on  MediaTek Helio P22 Soc coupled with 3 GB of Ram and two storage options of 32 GB and 64 GB. The storage can be expanded up to 256 GB via a dedicated microSD card. Coming to the software, it runs on Android 8.1 on top of the MIUI 9.6. The Redmi 6 has a 5.45-inch HD+ 18:9 Display with approx 81% screen to body ratio.  This phone has dual camera set up in the back with a 12-megapixel primary camera and a 5-megapixel secondary camera with f/2.2 aperture and 1.25-micron pixel size. For the selfie, it has a 5-megapixel front camera with f/2.2 aperture and 1.12-micron pixel size. Connectivity options include 4G, VOLTE, Bluetooth v4.2. Micro USB, and a 3.5mm headphone jack. It has a 3000 mah battery.

Why launch so much phones?

Xiaomi is one of the top smartphone brands but we don’t know why they keep on launching such smartphones without any sense. We can understand the Redmi 6 Pro but still what is the purpose of Redmi 6 and 6A. redmi 6 is the successor to the redmi 5 but Redmi 5 is better than Redmi 6 so why Xiaomi why? Your smartphones are not making any sense in the market. It seems like Xiaomi just wants to fill the market with their smartphones whether they are any good or not.

What do you think about these Xiaomi Phones?