PUBG is one of the most popular games among all the gaming platforms. Firstly it was launched for PC, and that goes well. After that Tencent launched “PUBG Mobile” this is the most downloaded game on Google play store but these both games were massive. Only those peoples can play who has a better PC or Mobile. Now some days ago they launched “PUBG PC Lite” for those who have lower-end PC’s can play this game. Now they also Lite version for lower-end mobiles which is “PUBG Mobile Lite.”

The devices which have less than 2GB RAM can play this game easily. PUBG Mobile Lite also built with Unreal Engine 4 which is same as PUBG Mobile (standard version). The game is now officially available on Google Play store Click Here to download. The installation pack size of the game is 400MB. After installation it became 491MB. I know you are thinking about the size of this game. Size is small, but the overall game is well optimised; it has all the features the same as the standard game.

Some screenshot of gameplay 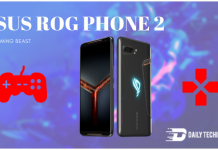 PUBG PC Lite is Here Now You Can Download and Play... 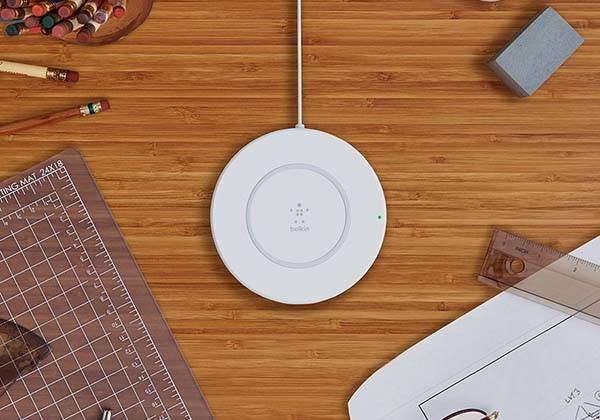 Belkin BOOST UP Wireless Charging Pad Launched at Rs. 6,999 Its...