Oppo launched a new sub-brand in India called as Realme. The RealMe 1. This is a Made in India smartphone and Oppo has partnered with Amazon to sell it in the country. So, the Realme 1 will be available only on Amazon India as of now. It is a budget smartphone and starts at just Rs. 8,990. Let’s see what it offers for this price.

The Realme 1 will look to take on the likes of the Redmi Note 5 in the sub-Rs 10,000 segment and the Redmi Note 5 Pro and Asus ZenFone Max Pro M1 in the sub Rs 15,000 price bracket. The latter two are among the best all-rounders in this segment right now, but Realme feels that the Realme 1 with its MediaTek Helio P60 chipset paired with up to 6GB RAM and and an attractive design has enough to take them on. Here’s everything you need to know about the Realme 1.

The Oppo Realme 1 features a 6-inch full-HD+ display with screen resolution of 2160 x 1080 pixels and an 84.75 percent screen-to-body ratio. Under the hood, the smartphone is powered by an octa-core MediaTek Helio P60 processor clocked at 2GHz. The device also packs dual-core AI-specific chip and comes in three variants based on memory configuration — 3GB, 4GB, and 6GB RAM. 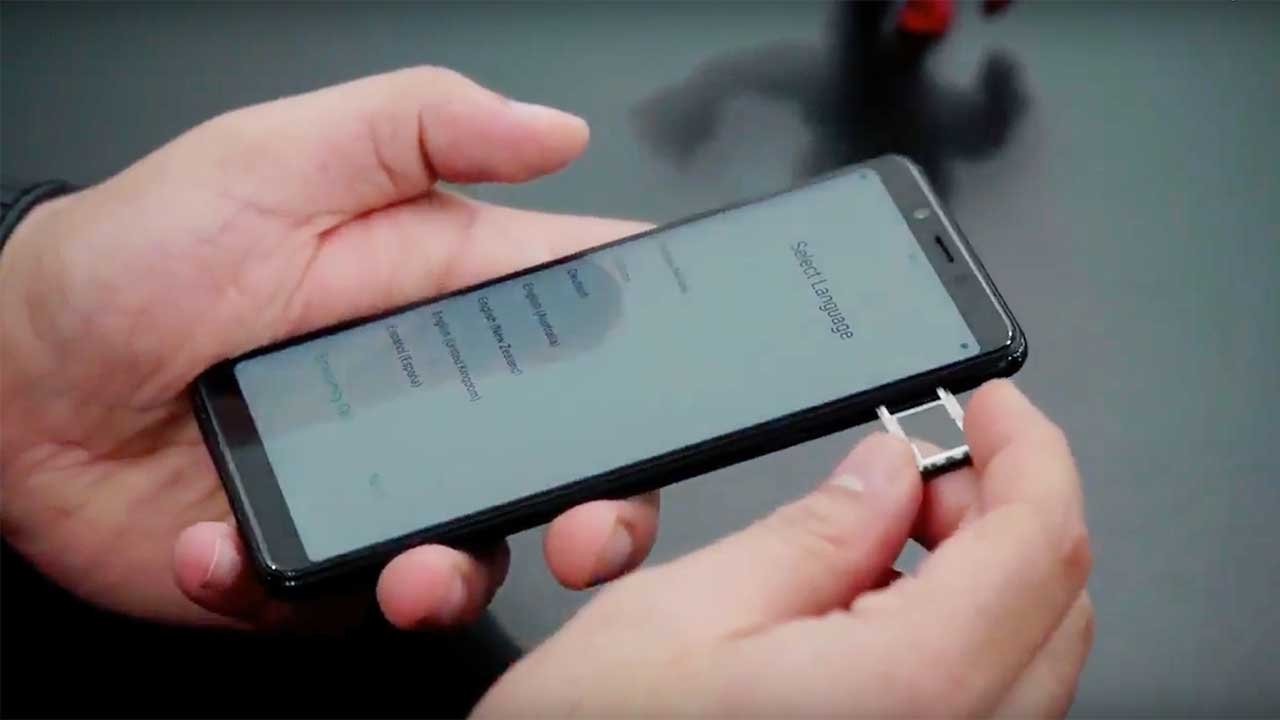 The smartphone also misses out on a dual-camera setup, again, a feature that has become the norm. It has a 13MP camera on the back along with an 8MP front-facing camera.

At a starting price of Rs 8990, the Realme 1 is a great competitor for the Redmi Note 5. However, you do miss out on a fingerprint sensor on the Realme 1. The sale of the smartphone begins on May 25th via Amazon.

Would you like to buy the RealMe 1 ? Let us know in the comments section below. Stay tuned to  Daily Techie News to get the latest updates from the world of technology.