Nvidia announced the GeForce RTX Superseries in India. This is the replacement of already existing RTX 2060, 2070 & 2080 with a new series called “Super”. These new cards still work on the same 12nm processing system and carry the same features as their old versions. What they offer is improved performance at the same MSRP as the cards they replace.

In the launch event, Nvidia said. These cards will offer an average 15% high speed compare to a non-Super card, or you can say GPU, which means your system will perform 20% to 25%. For the RTX 2060 Super, you’ll also be getting 8GB of memory instead of just 6GB. While the 2080 Super will have a superior memory speed of 15.5Gbps over the standard’s 14Gbps. NVIDIA RTX SUPER series price in India mentioned below

The older non-super RTX 2060 was work on 12 nm, and the latest with the “super” also works on the same technology. The new RTX 2060 Super restores the memory subsystem to its full power. The GPU now has 8 GB of GDDR6. At its rated speed of 14 Gbps, this works out to 448 GB/s of memory bandwidth. NVIDIA also increased the GPU clock speed, to 1470 MHz from 1365 MHz, although the GPU Boost frequency is cut down to 1650 MHz from 1680 MHz. 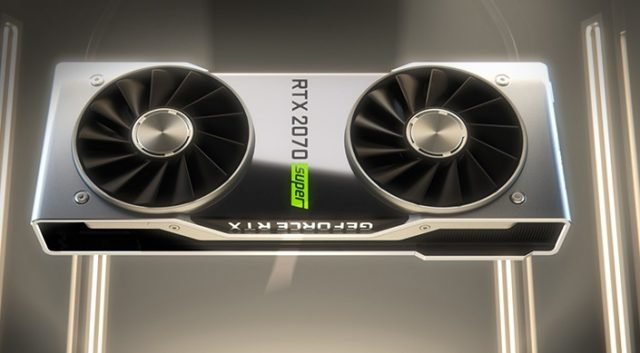