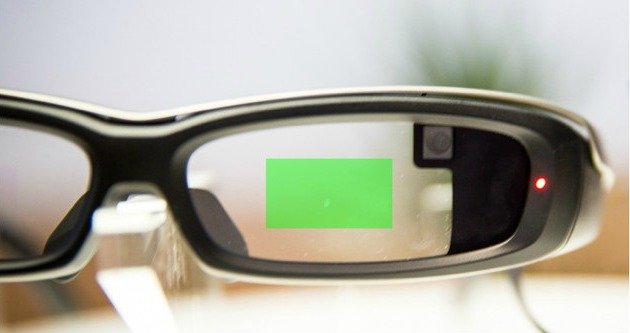 Staqu has built an Android-based software platform that will enable police agencies to identify potential threats like criminals and terrorists through smart glasses in real time. Staqu co-founder Atul Rai told ETtech that this platform is an extension of its criminal registration and search system ABHED (Artificial intelligence Based Human Efface Detection) that was launched in May last year and will also support facial and speech recognition.

Now Staqu announced AI-powered Smart Glass which is capable of both, speech and image recognition. It meant to help in the personal security to identify potential threats to the civil society, such as criminals, intruders or terrorists, lurking around or amidst us. 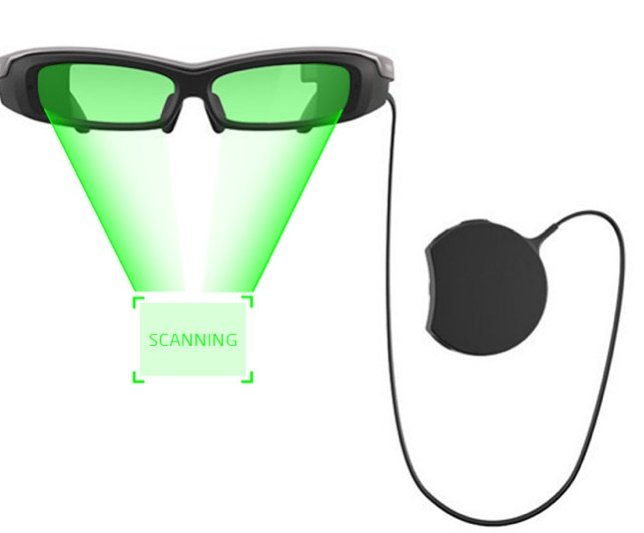 According to the company, the Glasses will work even in wild scenarios as it fuses together speech and image recognition to utilize a hybrid identification technology and uniquely identify anyone.

The “Smart Glass” has an in-built camera which captures inputs to trigger facial recognition.Once the face is identified from within the given databases, the ‘Smart Glass’ projects the results on the glass screen.”Given the building paranoia and a need for security, we are hopeful that a majority of users and security forces will opt for this product,” Rai added.Earlier, Staqu launched the ABHED (AI-based human efface detection) app, helping Rajasthan police record and identify criminals on the run.According to the company, the programme resulted in the police nabbing over 1,500 criminals in the first three months.

According to a ET report, Staqu will be starting a pilot of its smart glass platform with Punjab Police and will work very closely with them to identify to help identify criminals. It will be  provided on a yearly license-based model to customers.

At Staqu, we are driven to solve real-world problems with the help of Artificial Intelligence. To the same end, we are proud to present Staqu’s AI-powered Smart Glass, which is capable of a hybrid of Speech and Image recognition, and can warn the law-abiding citizens against any potential threat around them. Given the building paranoia and a need for smart security, we are hopeful that a majority of users and security forces will opt for this product.