LG Electronics (LG) has introduced its latest premium smartphones – the LG G7/G7+ ThinQ, focusing on bringing useful and convenient AI features. While both the phones seem to be identical, the only difference between the two flagship phones is in terms of storage departments.

It is powered by the latest Qualcomm Snapdragon 845 SoC. The smartphones feature a 6.1-inch QHD+ FullVision display with 19.5:9 aspect ratio. There is also a new second screen for better productivity and customisation. It is also possible to set the display in a traditional style of view it along with the ‘notch’. 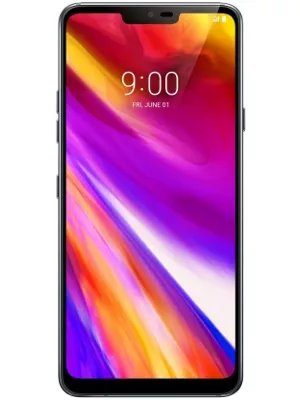 Weighing around 162g, the LG G7 ThinQ runs on Android 8.0 Oreo out-of-the-box. It is fuelled by a 3000mAh battery, which further can be charged with equipped USB Type-C port. For security, there’s a fingerprint sensor mounted at the rear and face recognition. The flagship also features a dedicated hardware button to launch Google Assistant.