HTC U12+ launched in U.S. with Qualcomm Snapdragon 845 and Pressure-Sensitive button 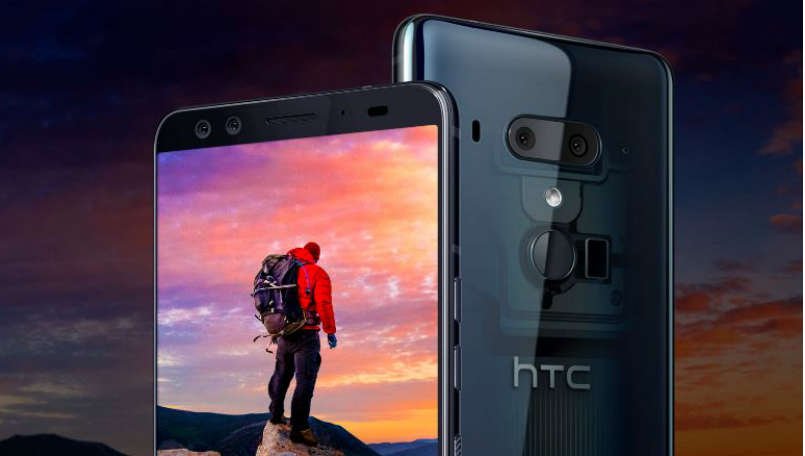 While other phone makers are busy trying to incorporate notches onto their latest devices, HTC is doubling down on some smartphone innovation that you can actually feel.

That’s because on the new U12+, HTC is blowing out the phone’s squeeze functionality it pioneered on the U11 last year with a bunch of new features. So now in Edge Sense 2, along with being able to squeeze the phone to summon an app, you can double tap the sides of the device to turn on one-handed mode, or if you want, set the double tap to function as the back button so you can skip the traditional Android nav keys at the bottom of the screen. The HTC U12+ price in the US is set at $799 (Rs. 54,600) for the 64GB model, while its 128GB variant is priced at $849 (Rs. 58,000). As far as the specifications are concerned, the Smartphone is tipped to be powered by 2.45 GHz Octa core Snapdragon 845 Processor. A 4 GB of RAM & Adreno 540 graphics processor will help phone run smoothly even the most memory intensive applications without showing any signs of lag. The internal storage is expected to be expandable to 2 TB via a microSD card.

The phone in all probability will come with a large 3000 mAh battery to support it’s 5.7 inch screen with 4K Display,Super LCD display having a resolution of 3840 x 2160 at 534 ppi. The screen is expected to be protected by a durable Scratch Resistant glass

Two cameras on the front and back means users can try for DSLR-like bokeh. There’s also a new laser autofocus, while HDR Boost 2 should help with photos in low lighting conditions. For objects further away, there is the main camera’s 2x optical zoom and 10x digital zoom. The U12+ has received a DxOMark score of 103 – supposedly the highest rated camera in the industry for a dual camera smartphone.