HTC may launch its new flagship phone soon | HTC U12 Plus 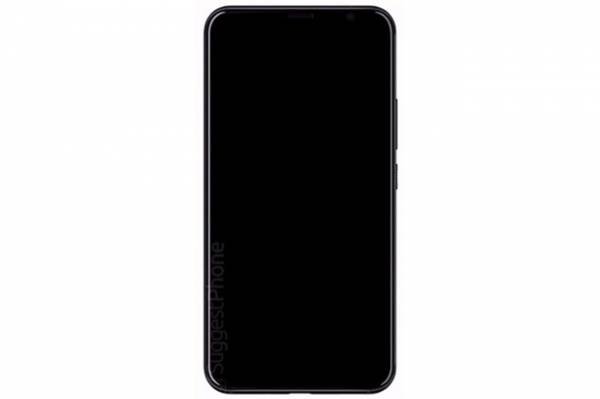 HTC is working on the U12 Plus, and a recent leak from Evan Blass shows us what exactly we can expect from the upcoming phone. This new device is certainly a flagship by all measurements, packing a Snapdragon 845 processor and 6GB of RAM under the hood. That’s accompanied by a 6-inch LCD display up front which is described as “nearly bezel-less.” Android Oreo is available out of the box with 64GB or 128GB of storage, a microSD slot, and a 3,420 mAh battery.

Further, the phone packs dual-cameras with a primary 16MP sensor, secondary 12MP sensor, and two front-facing 8MP sensors as well. The report also mentions a fingerprint sensor on the rear like the HTC U11+, as well as the “second generation” Edge Sense hardware on board. 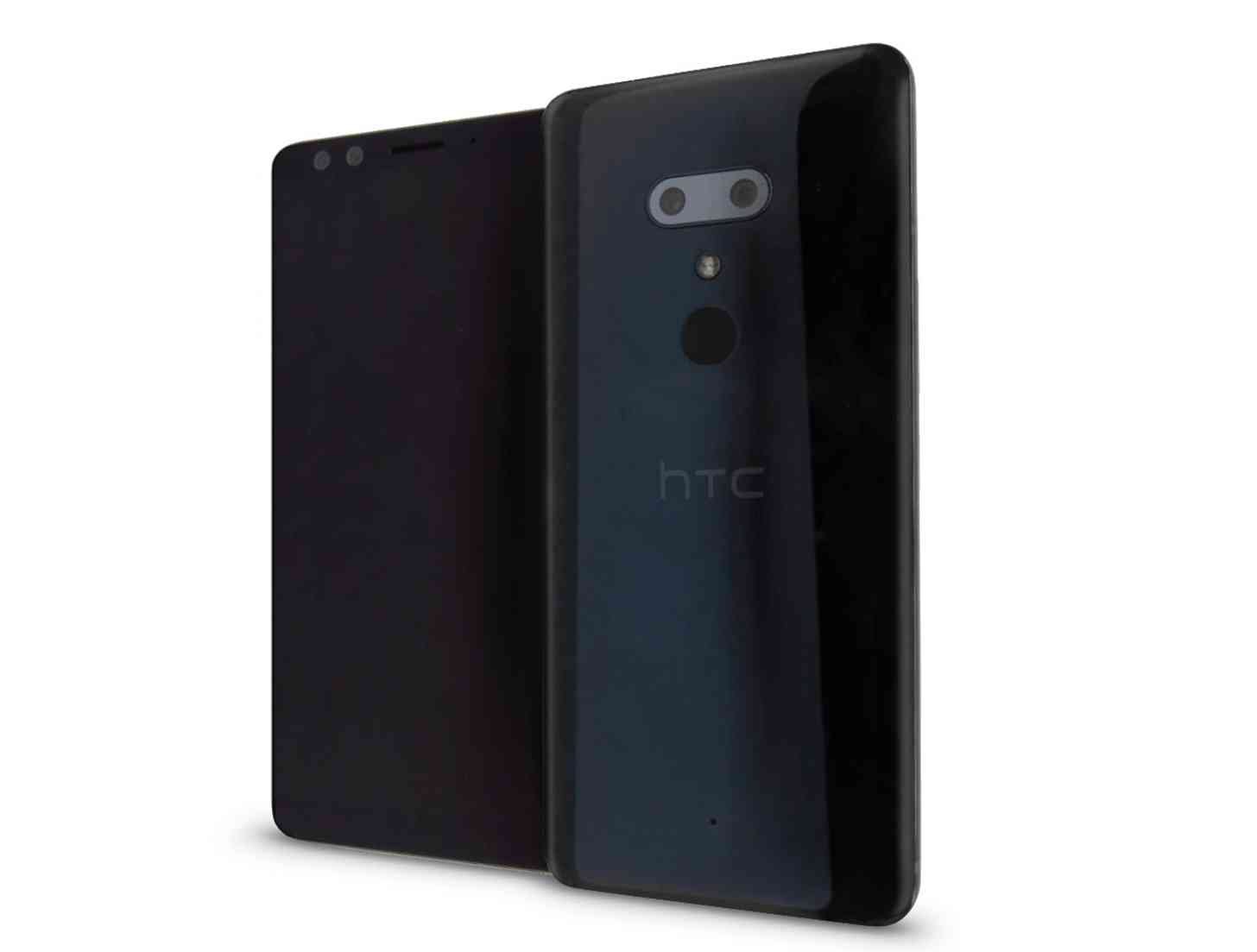