Facebook is facing an unprecedented backlash, with frustrated users banding together on Twitter under the hashtag #DeleteFacebook in protest of Facebook’s data and privacy policies. The wave of ill-feeling comes in the wake of the Cambridge Analytica scandal.

A whistleblower, Christopher Wylie, 28, revealed on March 17 how Cambridge Analytica had harvested 50 million Facebook profiles, the majority without consent, for use in political advertising. The secretive firm has been tied to clandestine tactics including the use of “honey traps” and propaganda campaigns, which it denies.

Now people are taking matters into their own hands, calling to #DeleteFacebook. In the ensuing fallout, Facebook’s security chief has reportedly walked away from the company after disagreeing with how they should handle disinformation, and the company’s stock plunged nearly five percent by the time the closing bell rang on Wall Street Monday. 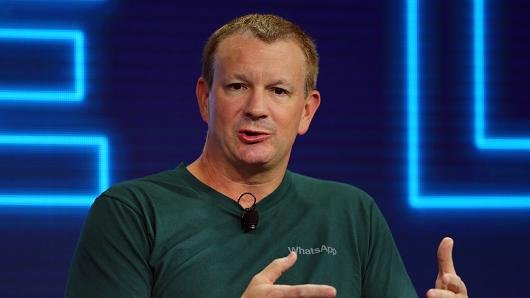 But deleting and walking away isn’t so simple for some. Facebook has become an institution and such a part of people’s lives, many of whom may not be political on the platform, and they may not want to delete their accounts. It’s how they keep in touch with family and old friends and share pictures.

“Like any social media platform, Facebook relies on the public’s participation to exist,” said Tony Pepper, CEO of security firm Egress. “Change in public opinion, combined with investigations by government bodies, is likely to have major ramifications for the way Facebook and its third-party apps harvest and handle personal data. However, Facebook is a widely popular platform and while the T&Cs will undoubtedly change, it is unlikely that this will be the end.”