Gaming is one of the fastest growing industry. And when it comes to smartphone gaming the rate is almost uncountable. We have a lot of Gaming Phones now. Xiaomi subbrand Black Shark has launched new gaming phone called Black Shark Helo. This is the upgrade to Black Shark 1 and will compete against phones like Razer Phone 2 and Asus ROG. The Xiaomi’s Black Shark Helo doesn’t have major upgrades but it has something new is 10 GB Ram. One of the major upgrades is Display Size. Currently the Black Shark Helo is available for China only. There is no information available about the Global launch for now. 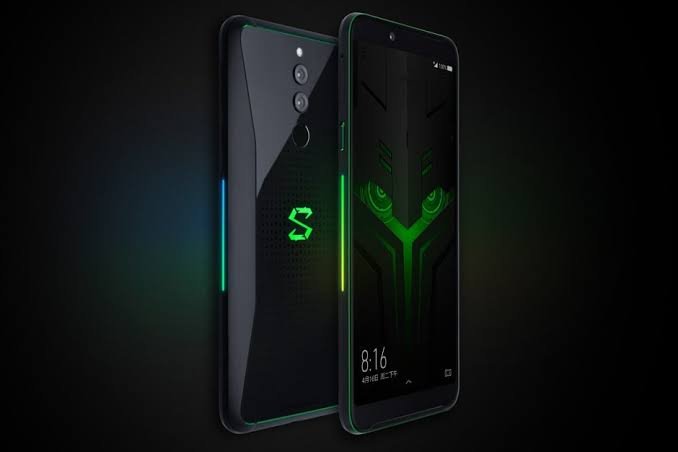 The Black Shark Helo has same Camera set up as to its predecessor. In the Rear, the primary camera is of 12 Megapixel and a 20 Megapixel secondary camera with f/1.75 aperture. There is LED flash in the rear too. Coming to front camera, this gaming phone features a 20 Megapixel sensor with f/2.2 aperture. This phone by Xiaomi has 4000 mah battery battery inside powering this whole gaming phone. It also has support to Quick Charge 3.0. This Black Shark Helo has some features of the real gaming phone. This phone has new Liquid Cooling System that prevents it from overheating. There are stereo speakers in the front. It also has x+1 antena that would give better connectivity. The powerful Snapdragon 845 and Adreno 630 will give you smooth gaming experience. There is a an independent Image Processing Chip in this gaming phone. The Black Shark Helo also provides Gaming Dock for controlling. There is joystick and buttons on the Gaming Dock.

What do you think about this Gaming Phone the Black Shark Helo and is there any chance Xiaomi can bring this series to India anytime soon.