Android P developer preview is finally released, Let’s take a look at it Google has released its timeline for the Developer Preview of Android P. Much like last year, the Android team is targeting Q3 for final release of the new platform, but before that happens, we’ll have five previews in total.

We can expect Preview 2 to launch in early May, right around the time Google I/O happens (May 8-10). After that, final APIs will be published in Preview 3, with Preview 4 appearing to follow shortly thereafter. 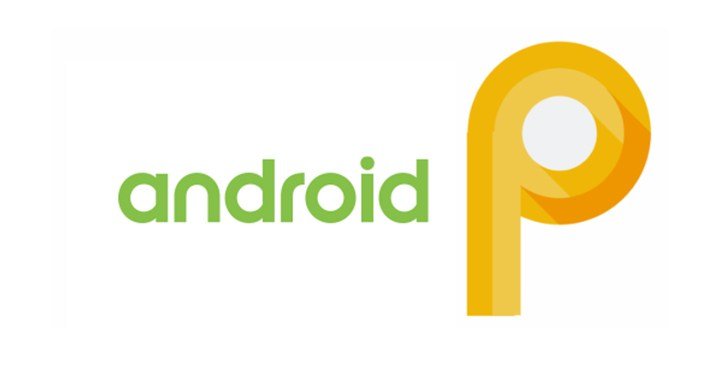 Some new things in Android P

Settings menu gets a new look