The smartphone is expected to include 24-megapixel camera on the front to take selfies. It supports Qualcomm Snapdragon 660 SoC. The leaks on GSMArena revealed that Vivo V9 smartphone will involve Rs 25,000 price in Indian markets. The phone is also expected to come with a micro-USB port (in 2018 that seems like an anomaly). Thankfully, Vivo has retained the 3.5 mm audio jack. The phone is also expected to run Android Oreo out of the box along with FunTouch user interface atop it. On the other hand, Vivo V7 comes with 5.7-inch HD+ IPS FullView display, supports Qualcomm Snapdragon 450 octa-core SoC. It has 4GB of RAM and involves 32GB of inbuilt storage. It has 16-megapixel rear camera and on the front involves 24-megapixel camera to take selfies. The handset runs on Android 7.1 Nougat. It supports dual-SIM support, Bluetooth, 4G VoLTE, Wi-Fi, 3.5mm audio jack. It has a cost of Rs 16,990.

There are some leaked images:- 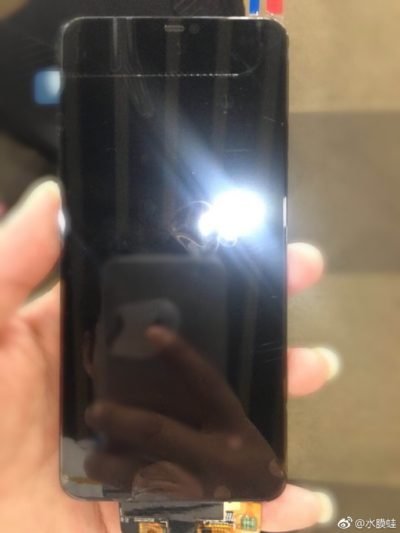